As part of WECreate Production’s new series of exploring place, under the umbrella title WECreateSpaces, with a first section filmed in London (2018), we are filming a second part in Morelia, 24-28 June 2019. Costumes have been designed by Rob Burton (Teesside University) and for each country the garment will evolve taking on features of the sites. This shifts the focus of our research from nature to urban environments and cultural textures, and expands our collaboration thematically into new territory. Additional projects are planned in El Paso, Texas, and Limerick, Ireland. The footage will present an  opportunity to juxtapose spaces and develop our artistic practice further regarding collaborative arts production and site-specific explorations. 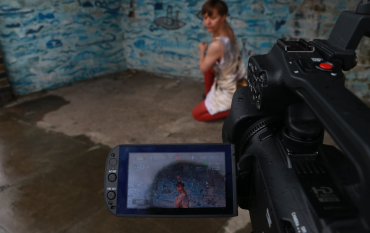 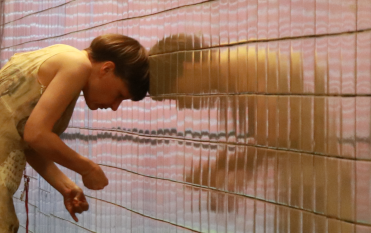 WECreateSpaces explores site-specific dance filmed in an urban environment in tandem with live choreography presented on stage. The piece is the latest work by WECreate Productions and features the contributions of textile designer Robert Burton, Head of the Department of Design Innovation at Teesside University (England). The footage captured in London and projected on multiple layered screens, accentuates the performers’ visceral reactions to the urban environment. WECreateSpaces is an experimental-multidisciplinary-innovative performance that blurs the lines between dance, video, music and textile art. 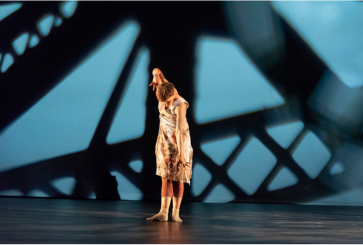 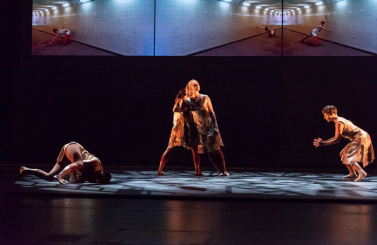 Selected for the 8th World Textile Art Biennial in Madrid, SP.  The screendance will be featured from September 17-November 3, 2019.